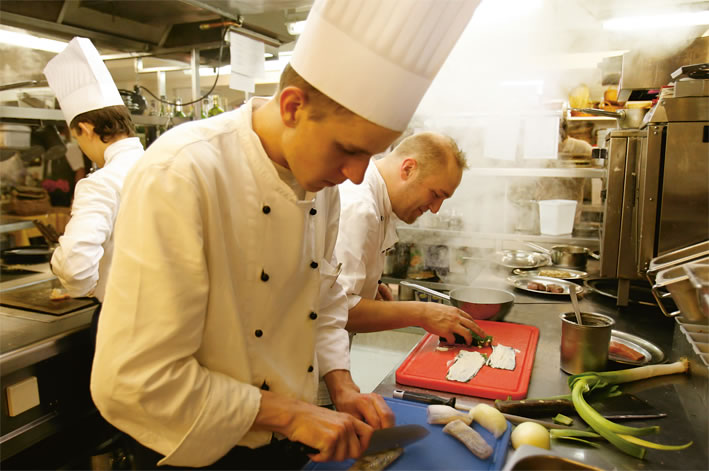 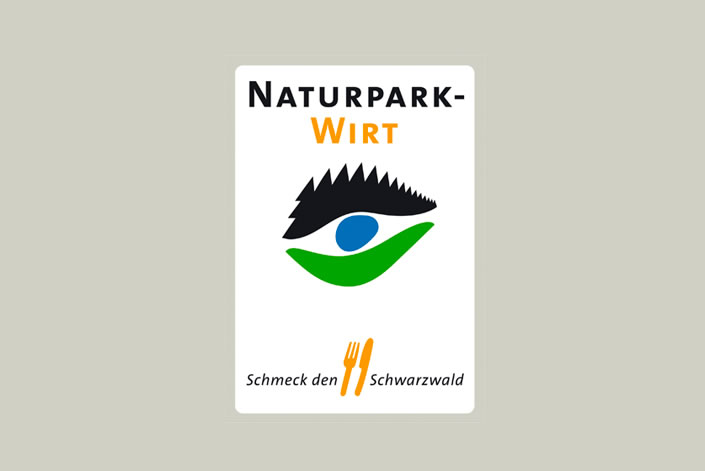 In November 2010, the show off stage of the “offerta” in Karlsruhe was cooked for the final. (Source: Karlsruhe-ps) Paul Finkbeiner is the best nature park host in the Black Forest. The chef at the Hotel Waldblick in Freudenstadt-Kniebis won the final round at the public exhibition offerta in front of around 500 enthusiastic spectators against three other nature park owners. On the offerta event stage in the action hall of the Karlsruhe Exhibition Center, four top chefs from the region dueled around the stove for about three hours.